How to Find Us

How to Find Us

Be ye arriving by land or sea, directions lie below!

By Train: Via our local train service, see www.irishrail.ie

By Plane: Lots of plane lines fly to Ireland. The closest one is Knock Airport, see www.irelandwestairport.com/

Parking: There are plenty of car parking spaces along the Rosses Point promenade.

A village celebrated by Yeats

We are located in the picturesque seaside village of Rosses Point in the North West of Ireland (Just two and a half hours from Dublin city). The village marks the entrance to Sligo Harbour, hosts the famous West of Ireland Golf Championship and Sligo Yacht Club’s most ancient Irish sailing trophy, the “Ladies Cup”.

It also hosts other great activities like sea angling (Sligo Boat Charters) kiteboarding (LSD kiteboarding) and a range of other (not all water-based) challenges.

Rosses Point is often referenced by the poet W.B. Yeats for its beautiful scenery.

There is also a shop, restaurants, pubs, B&Bs, guesthouses and a hotel in Rosses Point for those early pre-voyage breakfasts and late nights!! 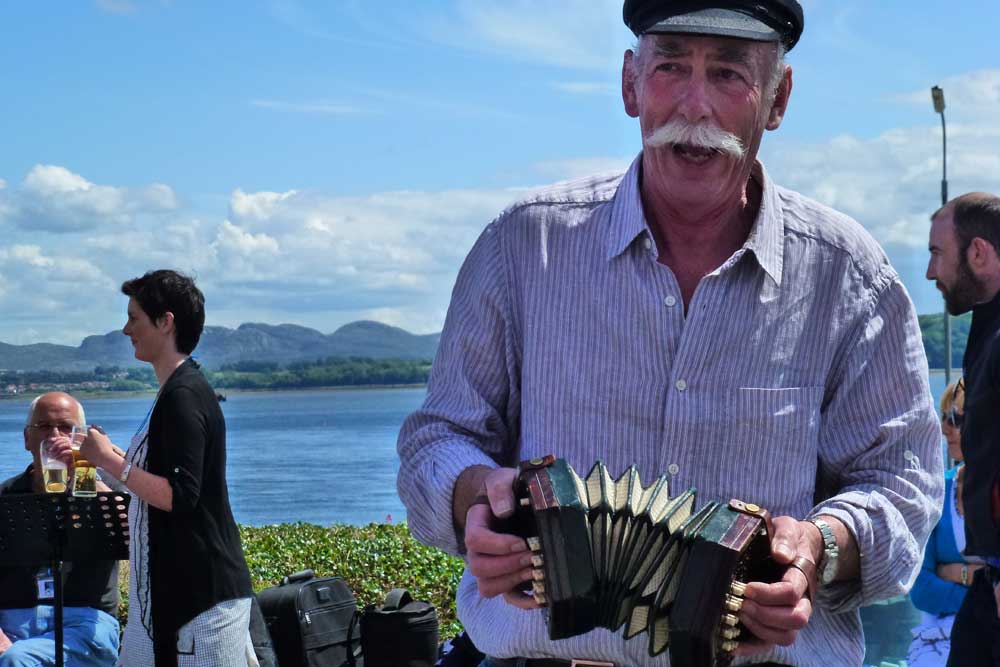 In association with Sligo County Council and Failte Ireland and supported by: